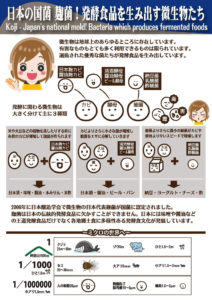 Microorganisms exist everywhere on the planet. There are many harmful ones and only the limited number of bacterias are useful. Those selected excellent bacterias produce fermented foods.

Microorganisms involved in fermentation are mainly divided into 3 types(3 groups).

In 2006, Brewing Society of Japan acknowledged Koji which represents bacteria in Japan to be the National mold.
Koji(Aspergillus oryzae) is essential for traditional Japanese fermented foods. In Japan, there are not only the famous fermented foods such as miso and soy sauce, but also a variety of fermented food culture have been developed in various local dishes.

To the micro world 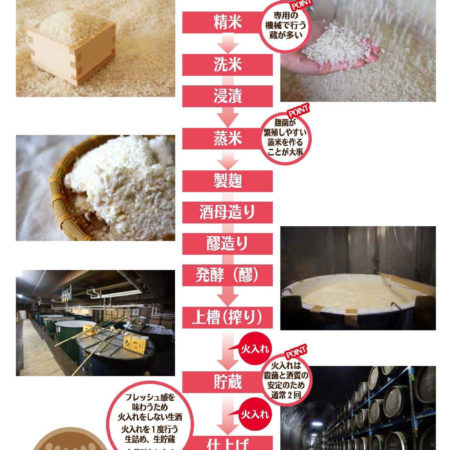 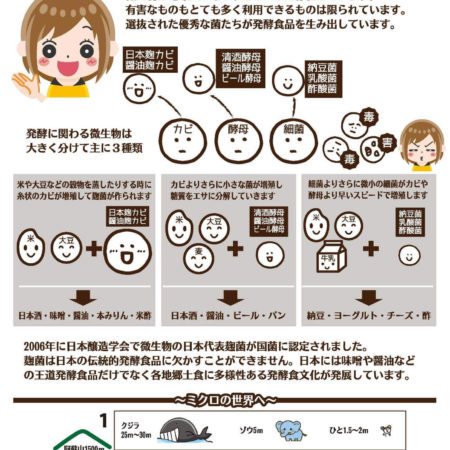 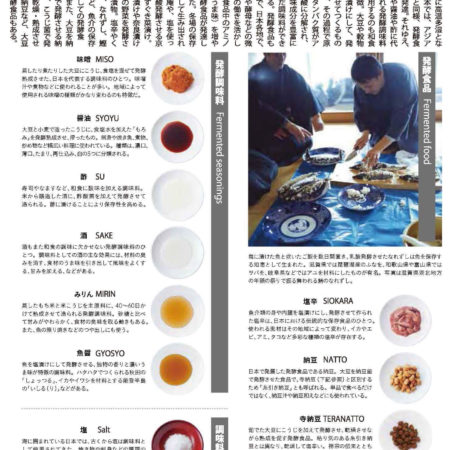 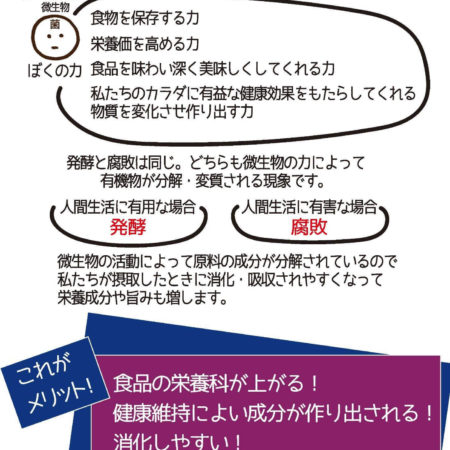